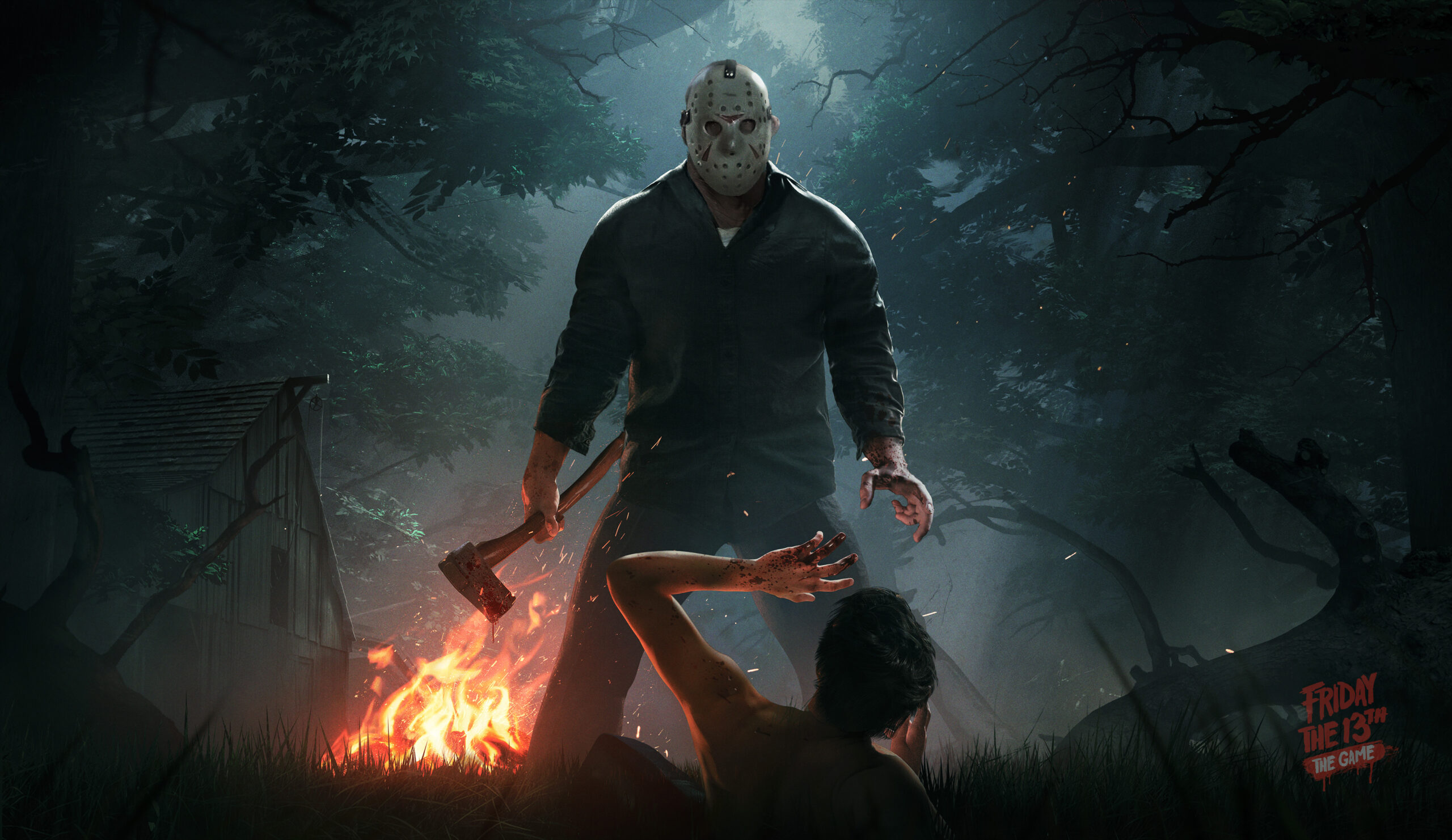 What should fans of the Friday the 13th films look forward to the most in the video game?

Sean Cunningham: “Our goal has always been to capture the horror and thrills that the movies have delivered, but in a way that the viewer can now control and contribute to in real-time.  Obviously, there are considerations that you have to take into account to make a game fun to play, but it is absolutely necessary that we capture the spirit of the films and deliver the tension and set-ups and creative kills for which Friday the 13th has become known.  So expect to see a lot of nubile camp counselors being terrorized at Camp Crystal Lake in new ways that can only be done in a game!” 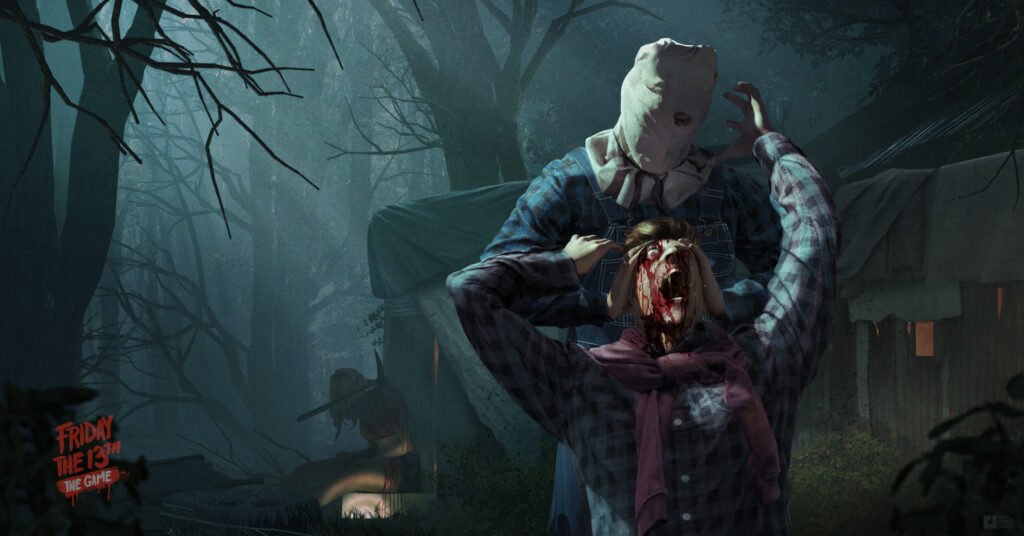 In your opinion, what defines a good horror movie/experience?

Sean Cunningham: “At the very least you should feel like you have been on a scary rollercoaster ride. Said differently, it’s job is to purge the emotions with pity and fear.”

Die Gameplay-technischen Fragen, wurden dann ans Entwickler Team von Gun Media & Illfonic weitergegeben.
7 vs 1 Multiplayer is an interesting concept but can you go into detail on how you’re planning to balance the final game to keep it a horror/survival experience

Kedhrin Gonzalez | Creative Director, Illfonic. (@kedhrin) – Anytime you introduce multiplayer and horror, you always lose a little bit of the fear factor. You never know if you might run into a player t-bagging a dead body or something along those lines. It is inevitable, but we do what we can under the hood to deliver a good survival horror experience. When players are playing the game with a “I want to play a horror game” mindset, the elements are there to support them. The survival horror genre thrives on making the player feel almost always overwhelmed with how weak their character is, the scarcity of supplies, and how easy it is to die if you make a wrong decision. It is a very unforgiving experience, which places players in a state of vulnerability. Once they are put into that state, we turn up the volume on immersion – sound, music, lighting, post effects and the way the character interacts with things in the environment. You won’t see arcade-y like movements in the final version of Friday The 13th: The Game. The game must be fun, but we also need to make sure we respect the genre and really focus on what makes this a horror experience. 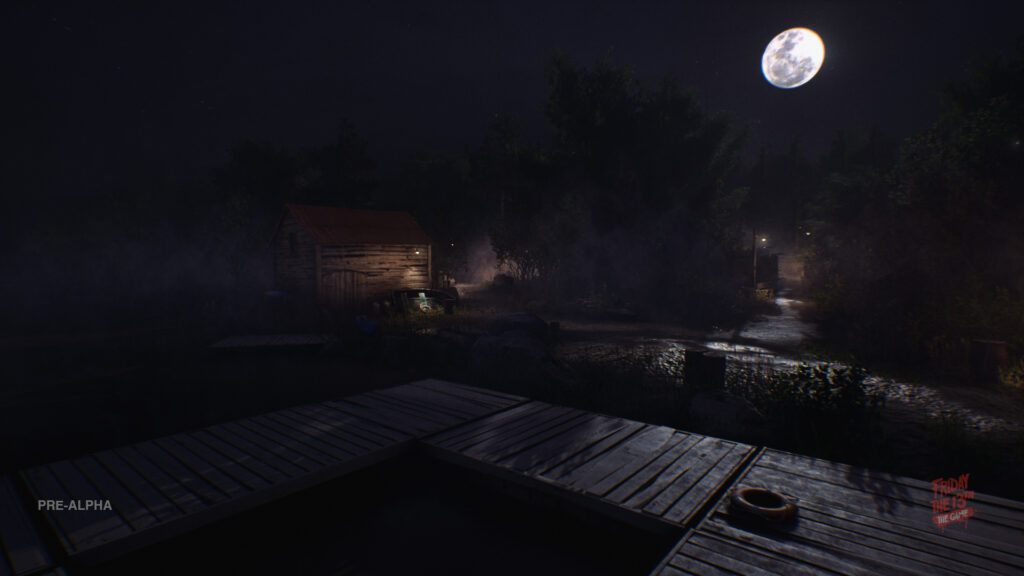 Wes Keltner | Co-Creator, Gun Media. (@weskeltner) – It’s also important to point out that Jason will be over-powered. And that is OK. This isn’t a competitive game. Who can compete with Jason Voorhees? This isn’t a game where players are asked to find a rocket launcher and go kill Jason. That isn’t what happens in the films, and we feel that would be anti-climatic. Instead players want to avoid confrontation as much as possible. They should use stealth to hide from Jason. Slide under a bed, or into a closet and hope he doesn’t find you. Plan your escape with a team, or go at it alone, lone wolf style. We give players just enough rope, to hang themselves. And their are so many variables that go into a session. Sure, most of the time, everyone will die…but it’s the moments in-between and then ultimately how the kills occur, that’s rewarding.

The last multiplayer-only project didn’t go that well if you have a look at games like Evolve. If the Friday the 13th: The Game doesn’t feature Single Player at the moment, how will you put  players into the game or maps?
Kedhrin Gonzalez: We feel multiplayer only games are still doing strong across the board. There are a lot of players that want to get with buddies, or complete strangers, and have a blast. Doing a single player campaign is a massive endeavor in its own. We’d love to do one, but it is very pricey to do something on the scale of a game like Until Dawn. However, we want to make sure the players that like to play solo all the time can also enjoy the game. We have a few plans we’ re going to roll out soon to show ways we can introduce single player components to the game. Of course this is all based on our funding. 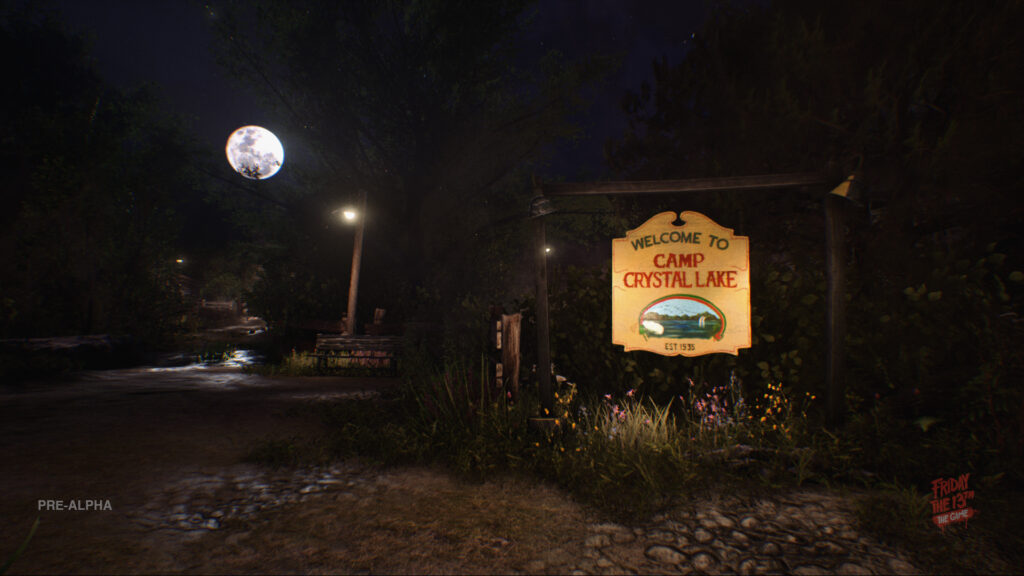 Wes Keltner: Yeah, Kedhrin summed it up very well. But additionally, the multiplayer itself actually plays a lot like a single player experience. The pacing and size of the map allows for unique experiences that aren’t the typical run-and-gun, fast twitch style gameplay that is synonymous with most multiplayer games. Another important fact to remember…the films didn’t rely too much on a strong narrative. That wasn’t the point. That’s why asymmetrical multiplayer i s a perfect fit for the Friday the 13th franchise.

Since VR is still a big thing for 2016, do you have plans to feature Oculus Rift for the game?

Kedhrin Gonzalez: VR is awesome and we think it’d do well in this game. However, right now our focus is to make sure the core game is fun and to the highest quality. We’re not saying yes or no to VR right now, but I can definitely say our main priority is to make sure the product is as good as possible first.

Can you go into detail with the characters besides Jason. Are the other 7 players gonna get some classes, weapons to get better or defend themselves?

Kedhrin Gonzalez: One of the great things about the slasher genre is the ridiculousness of the character tropes in the movies. We are definitely taking that one step further and building classes off of the tropes, just like they do when writing a script for a movie. You will see different abilities based on the trope, like the Jock might be stronger, etc. Weapons are a free for all, for the most part. Jason gets to spawn in with a specific weapon. There are many weapons and item s for the counselors to interact with on the level. How you use them is up to you… and for the counselors who find a weapon, well… if they’re brave enough to fight Jason they can try – but will probably fail. 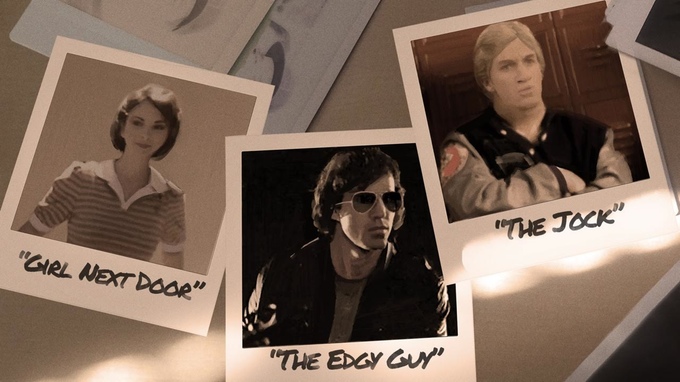 Wes Keltner: Yeah, it’s not recommended to go toe-to-toe with Jason. You’ve seen the films, you know what happens when you try to stand up to him. Everyone has a plan, until someone gets their head punched clean off their shoulders. Then everyone scatters, like cockroaches when you flip on the light.

"Super Thanks" are now active on our YouTube Chann